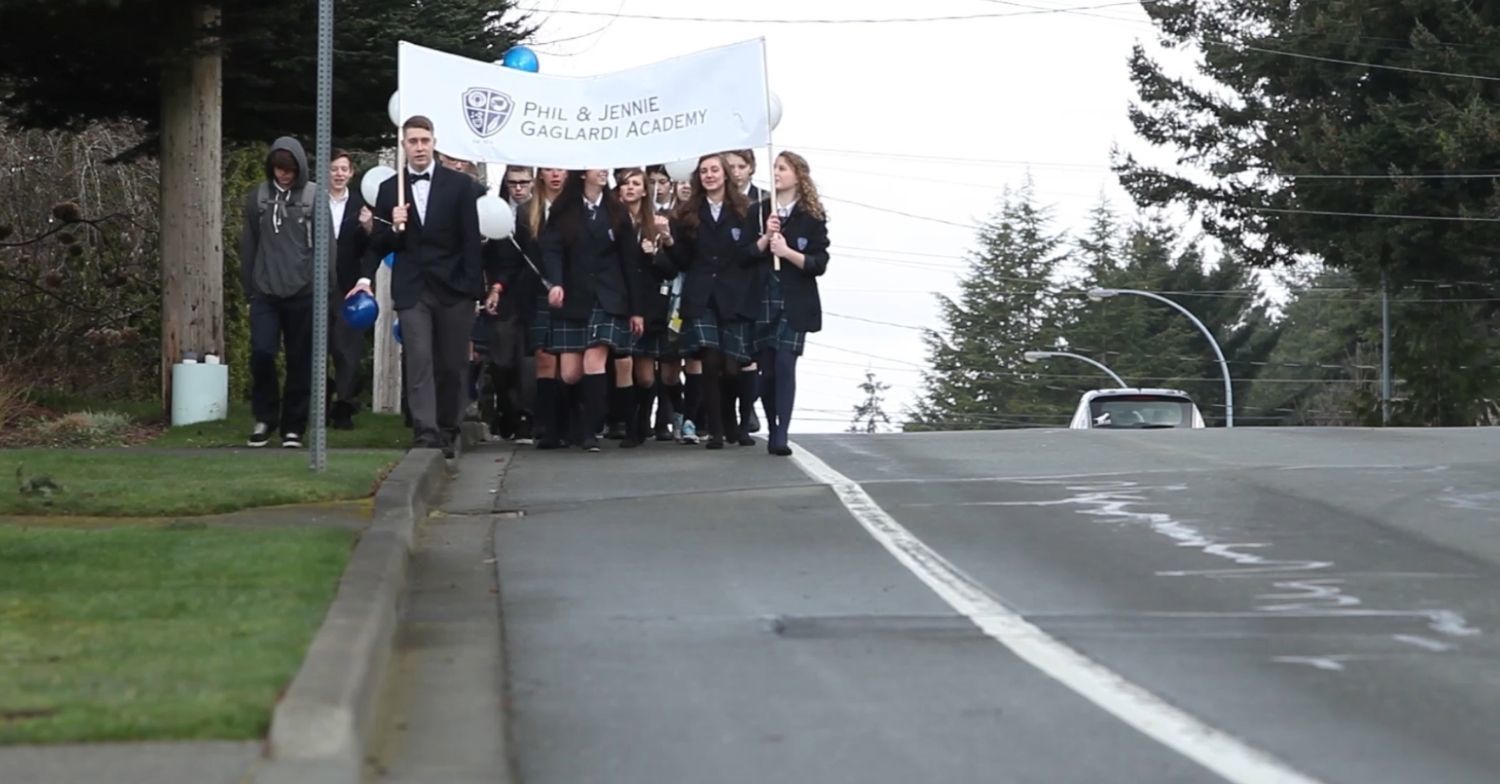 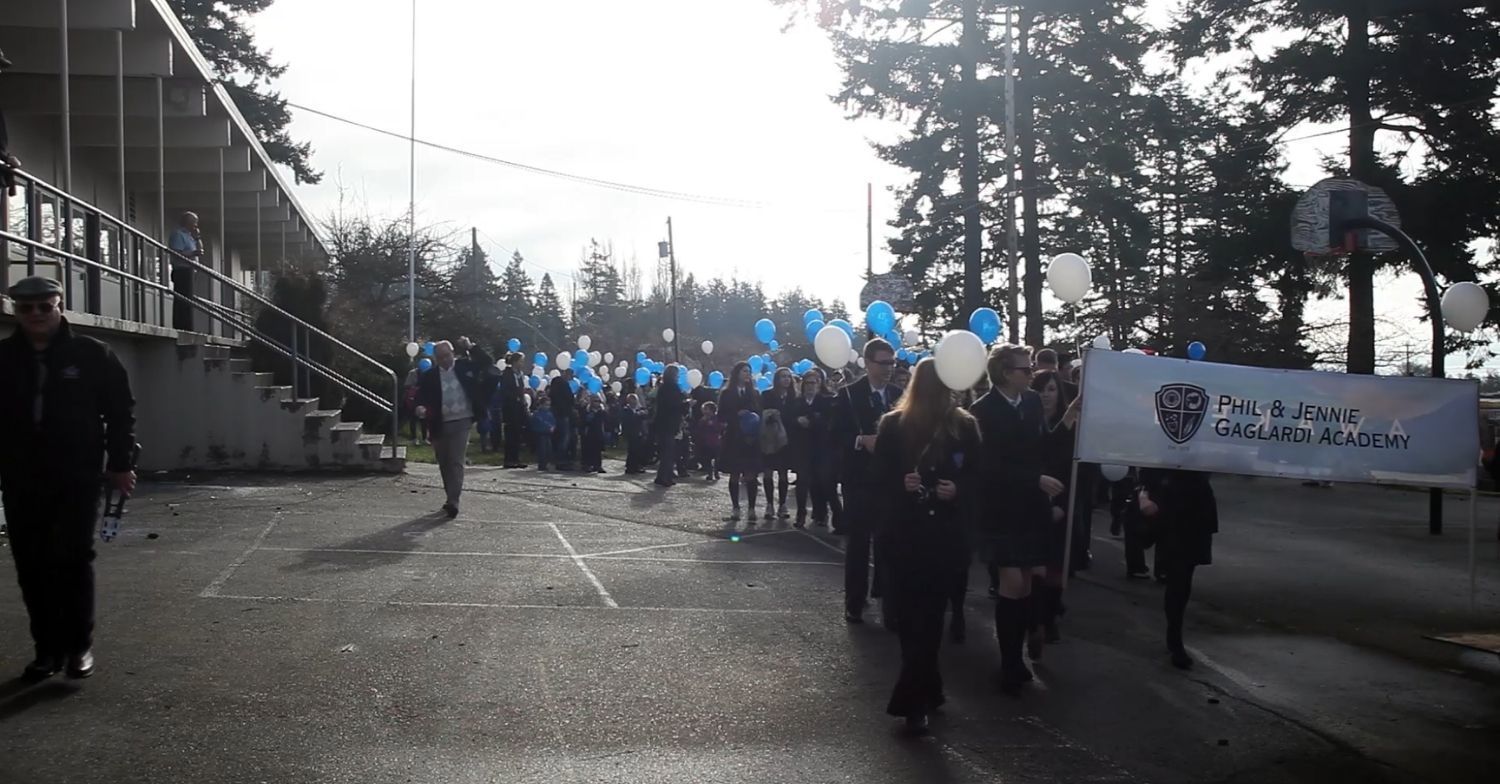 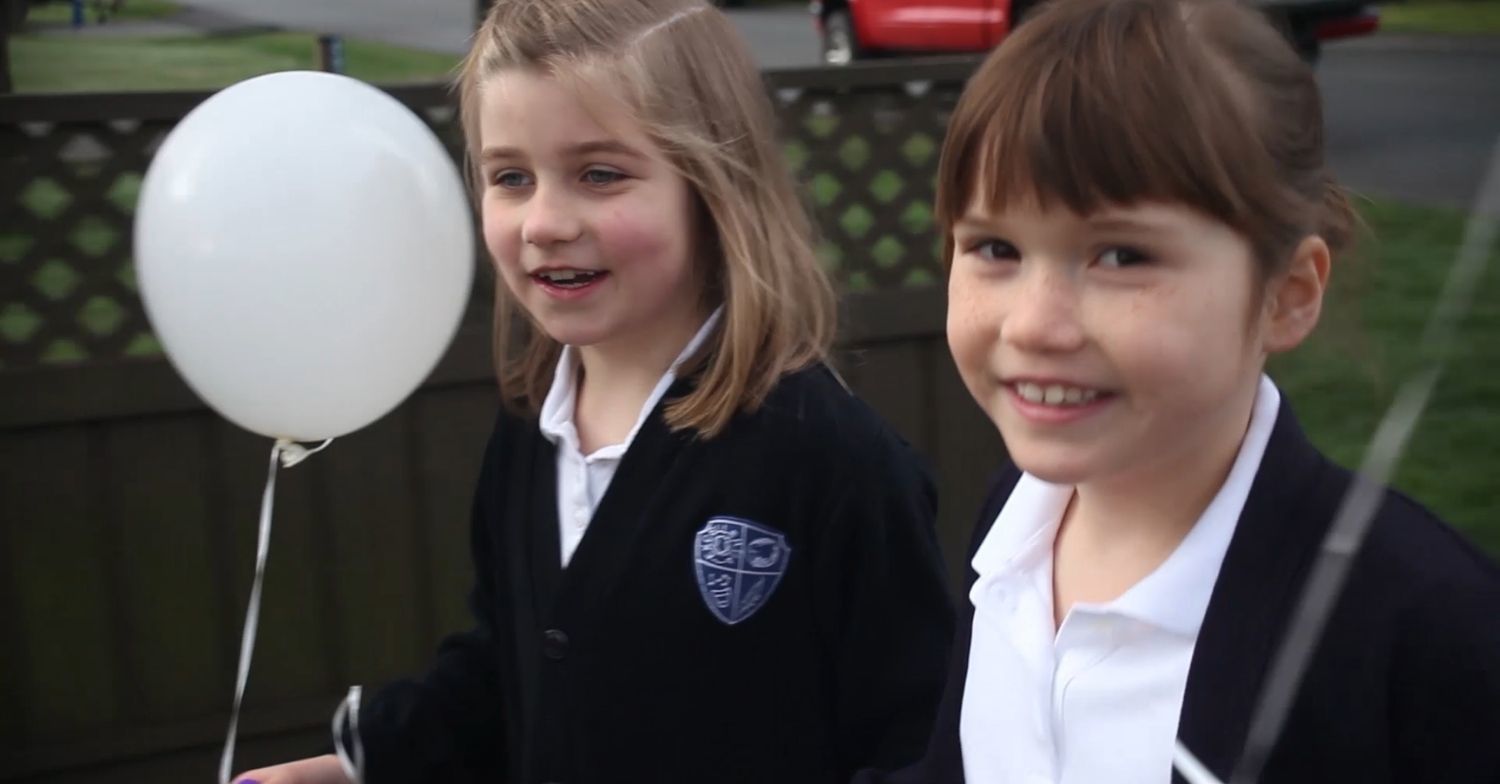 In 2009, Comox Valley Christian School moved from the Merville campus to a rented School District 71 facility in Comox. In September 2012, the school changed its name to Gateway Academy which reflected the idea that education is a gateway to a child’s future.

In October 2013, Northgate Christian Education Society purchased the School District 71 property at 1475 Noel Avenue, Comox, (formerly home to Brooklyn Elementary) with a plan to have the facility ready for occupancy in April 2014. The purchase was made possible by a generous donation from the Phil & Jennie Gaglardi Foundation. The donation was given to honour the contribution to the Christian community that Phil & Jennie Gaglardi made over their lifetimes. With the efforts of parents, students, teachers, volunteers, and professionals from all over the Comox Valley, the facility was renovated and ready for occupancy.

Moving in was accomplished on March 29, 2014, as students marched from the rented location to the newly purchased one.

Subscribe to receive email updates with the latest news.